You might consider yourself to be quite liberal but are you really? Maybe you're secretly a conservative in disguise! Take this quiz and find out just how liberal you really are! 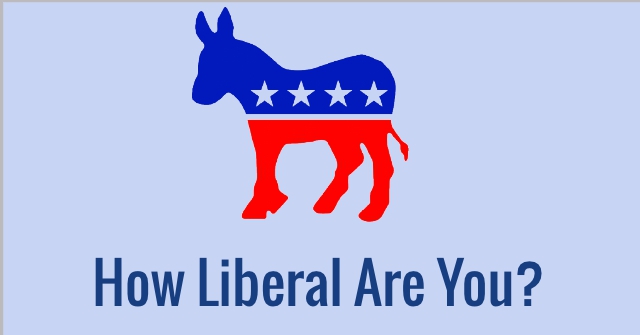 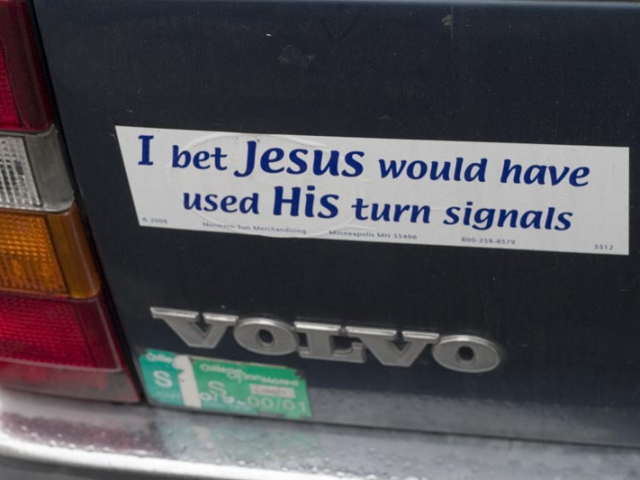 wikimedia.org
Which bumper sticker would you most likely put on your car?
Jesus Was A Hippie
Co-Exist
Honk If you support healthcare
Polar bears are dying and it's your fault
I hate bumper stickers 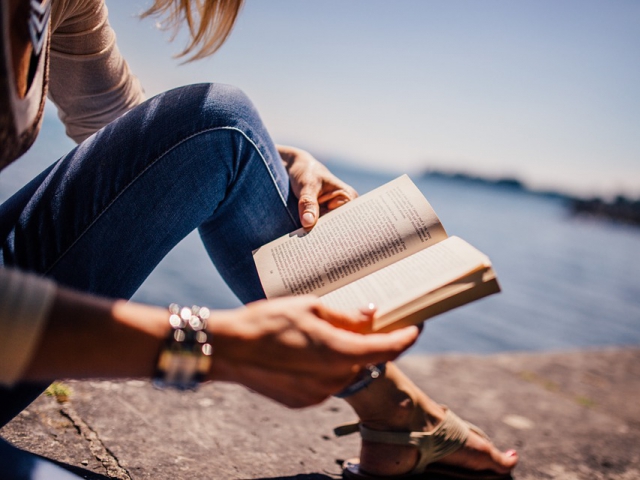 pixabay.com
You just survived a major disaster that wiped out of most of the earth. What book are you reading to help rebuild humanity?
The Hitchhiker's Guide to the Galaxy, by Douglas Adams
An Inconvenient Truth by Al Gore
I Am American (And So Can You!), by Stephen Colbert Next Question >>
None of these 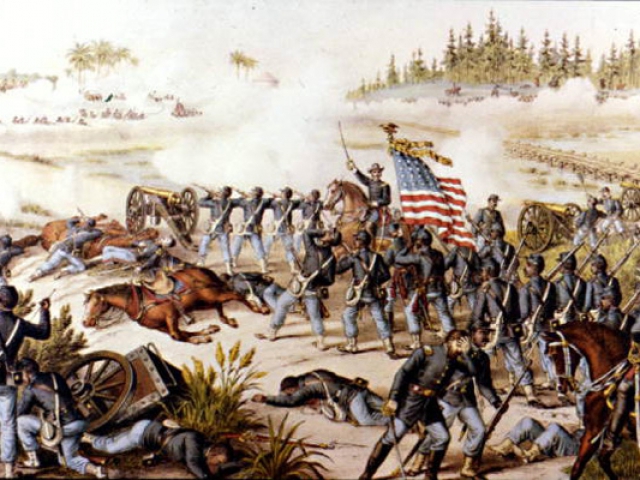 wikimedia.org
A second civil war has just broken out in America. Who is to blame?
Corporate America
Fox News
Donald Trump
All of us 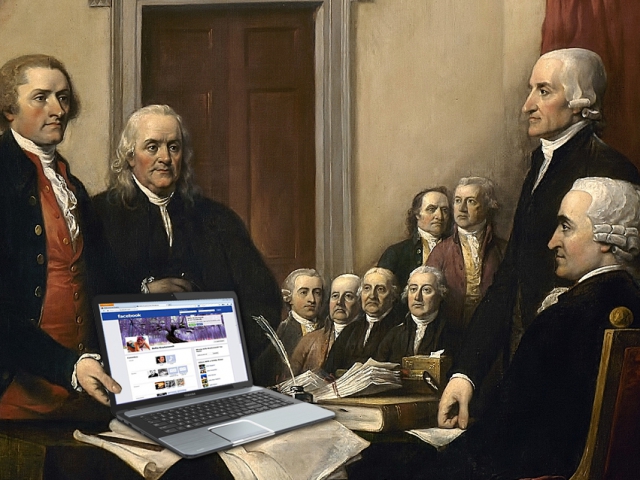 wikimedia.org
If the Founding Fathers were alive today, they would be most appalled by which of the following?
Legal marijuana
The way we use our freedoms
All of the political infighting
The media 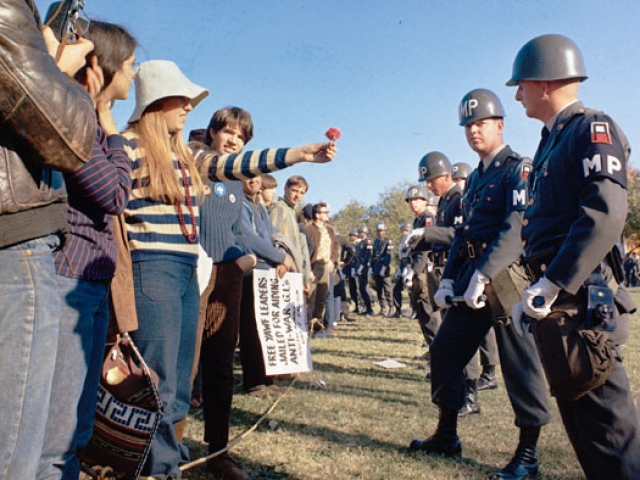 wikimedia.org
Which historical event would you travel back in time to witness in person?
The summer of love
The signing of the Declaration of Independence
The day women were given the right to vote
Reagan's inauguration 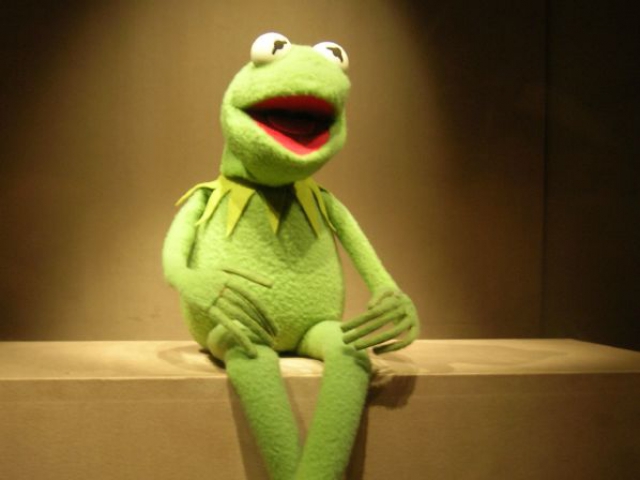 staticflickr.com
If you were a candidate for political office, what would your theme song be?
"It's Not Easy Being Green," by Kermit the Frog
"It's the End of the World as We Know It (And I Feel Fine)," by R.E.M.
"The Times They Are a Changin'" by Bob Dylan
"Born in the USA" by Bruce Springsteen 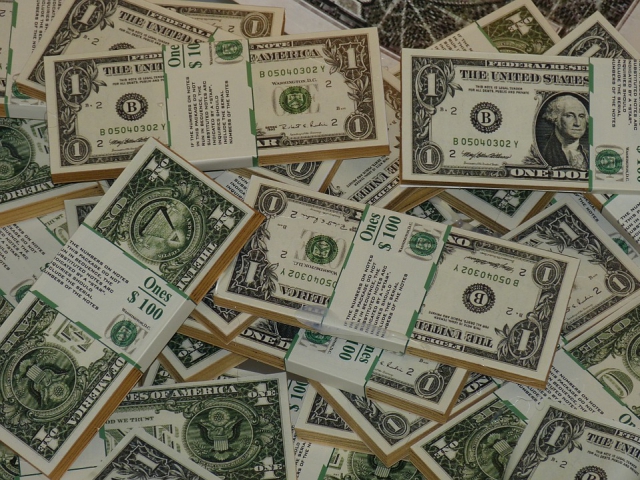 pixabay.com
What are your thoughts on the trickle down theory?
It's totally effective
It's completely absurd
No opinion 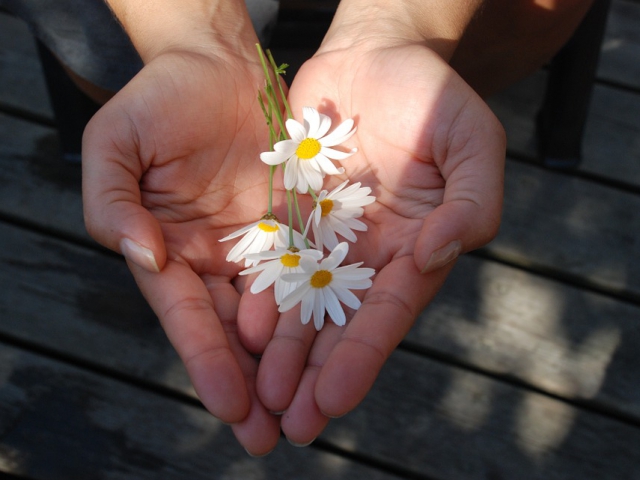 pixabay.com
It's more important for our country to.....
Help the poor and homeless
Reduce the deficit and national debt
Both 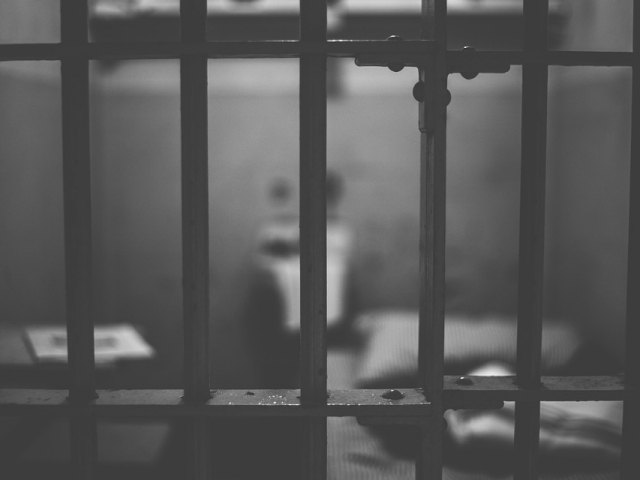 pixabay.com
How do you feel about the death penalty?
It's a violation of human rights
It's appropriate in select cases
It depends on the situation 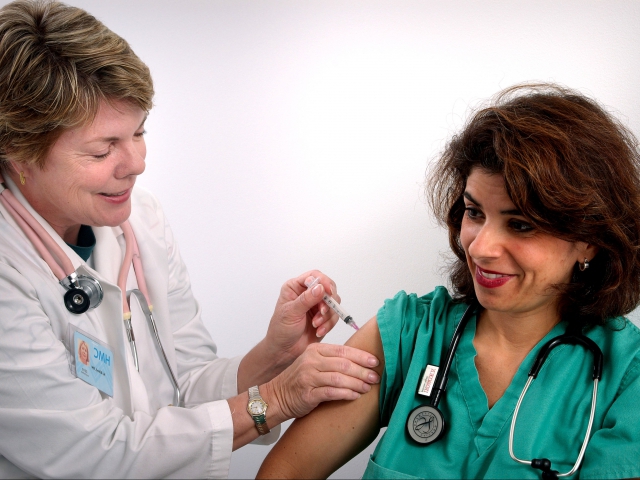 public-domain-image.com
Do you believe that everyone has a right to health care even if they can't afford it?
Absolutely
No way
I think some people should have access to health care
You are very liberal! When it comes to both your politics and your lifestyle, you are quite liberal. You believe that wealth should be better distributed, women should get equal pay and have control over their decisions, war should be banned, and global warming should be addressed. Some might call you a hippy dippy flower child, but we know you've just got the best interest of mankind at heart! 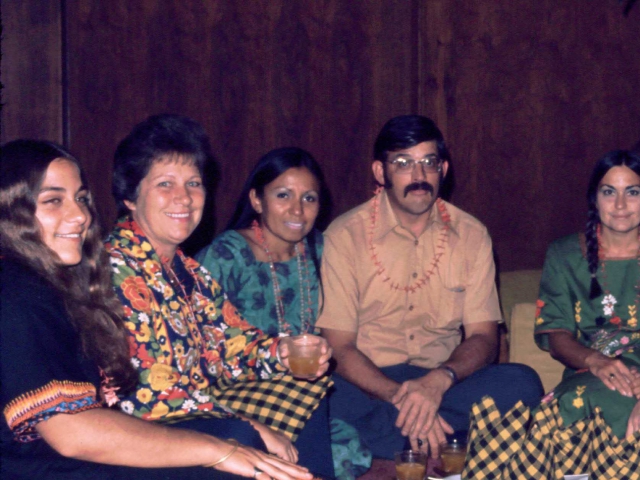 wikimedia.org
You are seriously liberal! When it comes to how you lead your life and how you vote, you are a die hard liberal. You could never imagine living with the restrictions that a conservative person places upon themselves. And you could never treat human beings as pawns in some kind of game. You have very liberal values. 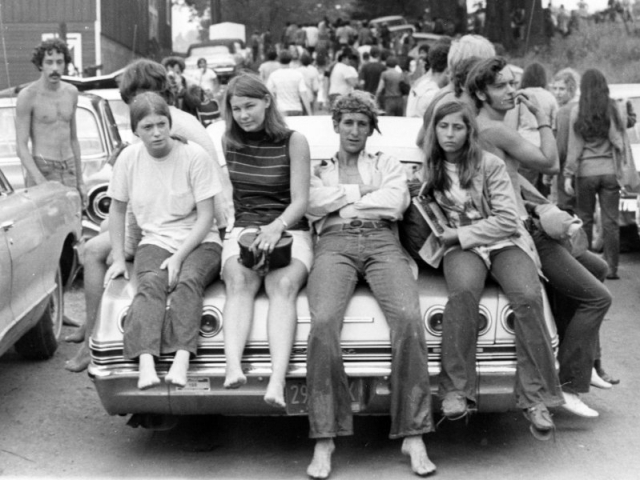 wikimedia.org
You are somewhat liberal! While you share some liberal viewpoints, you also possess some conservative sensibilities. You have a very dualistic nature. Half of you is steeped in tradition and wants to maintain the status quo, while the other half of you demands progress and wants a better future for all people. 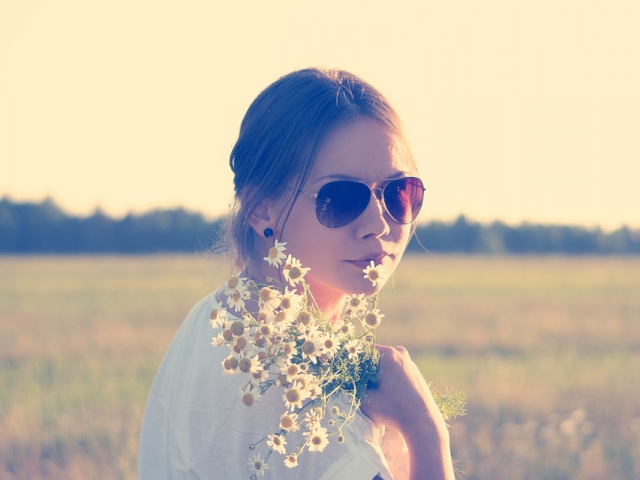 pixabay.com
You are not liberal at all! You scoff at liberals and their flighty sensibilities. You are quite conservative by nature. You value tradition, family, religion, and creating a more solid America. In your opinion, government shouldn't punish anyone for having too much money or too little. 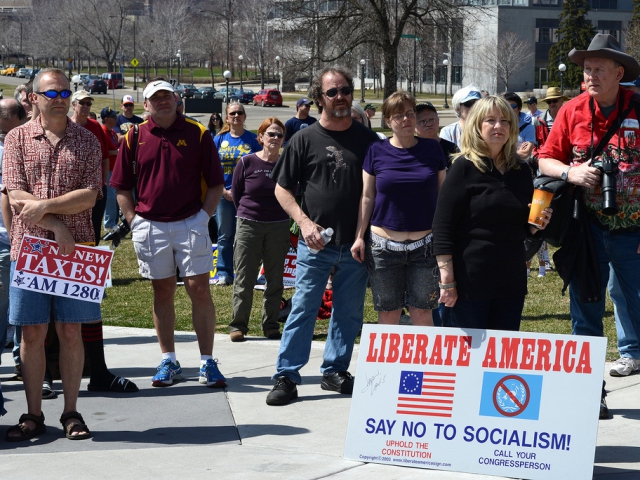