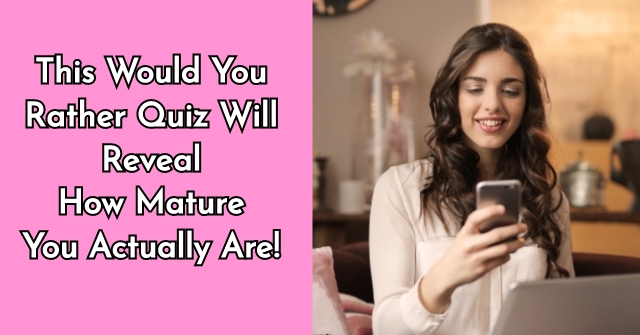 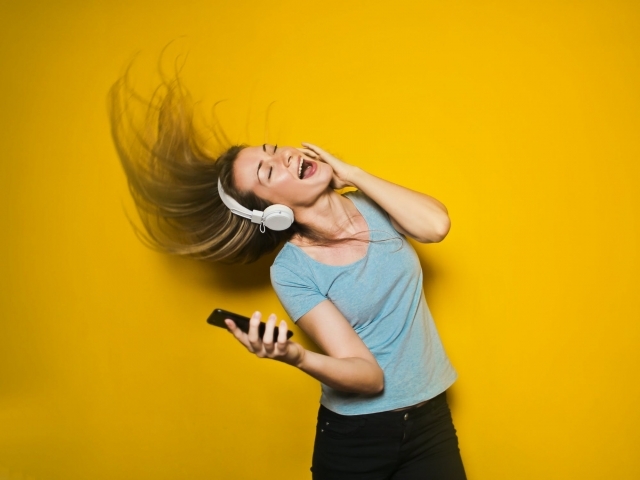 pexels.com
Would you rather give up TV or give up music?
TV
Music
I can't decide! 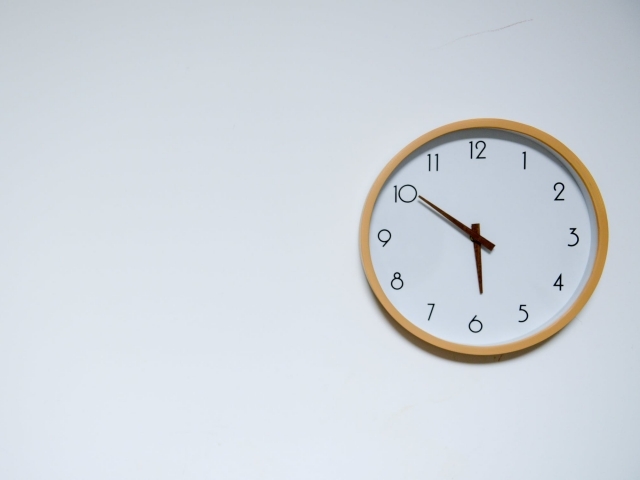 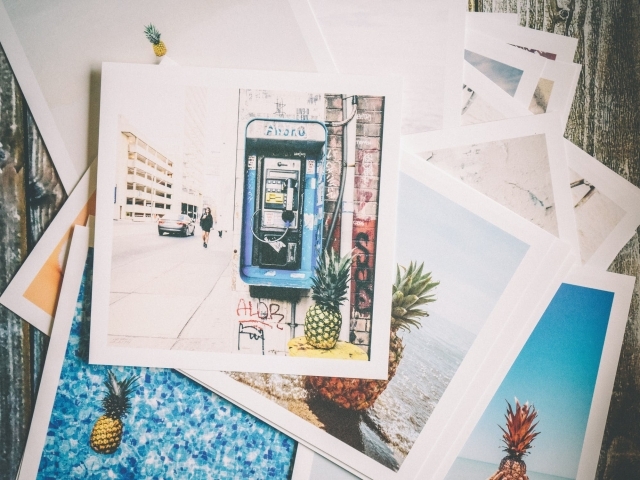 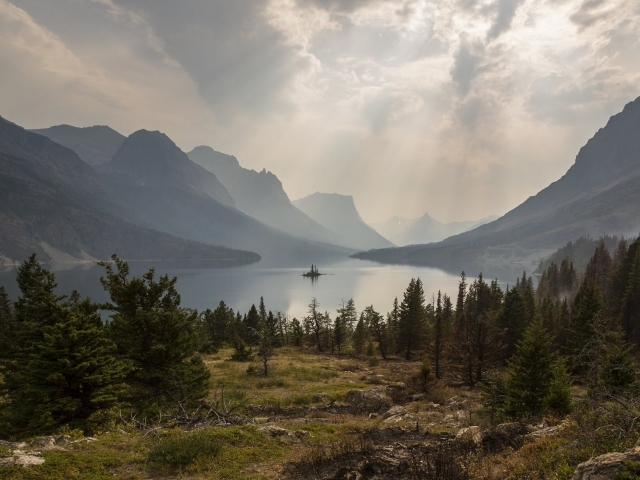 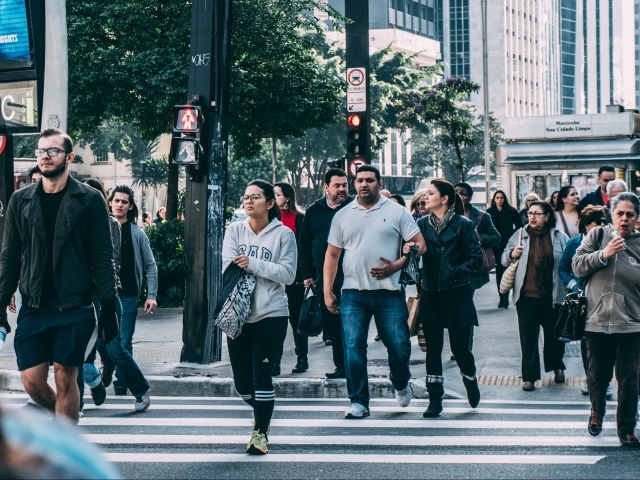 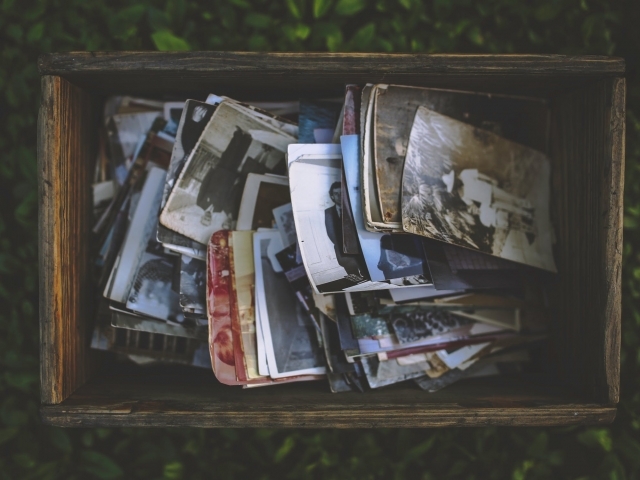 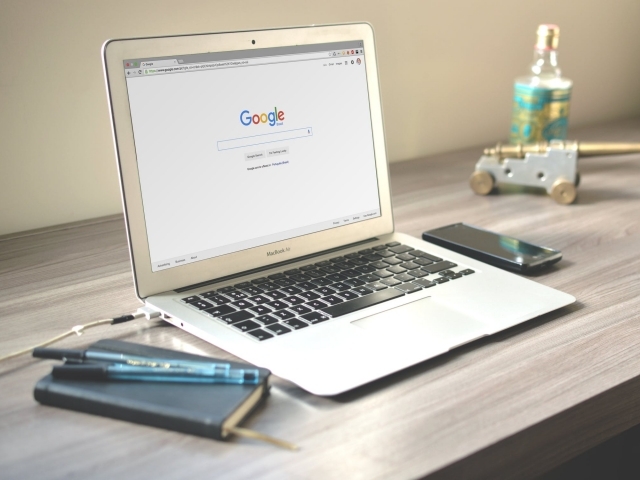 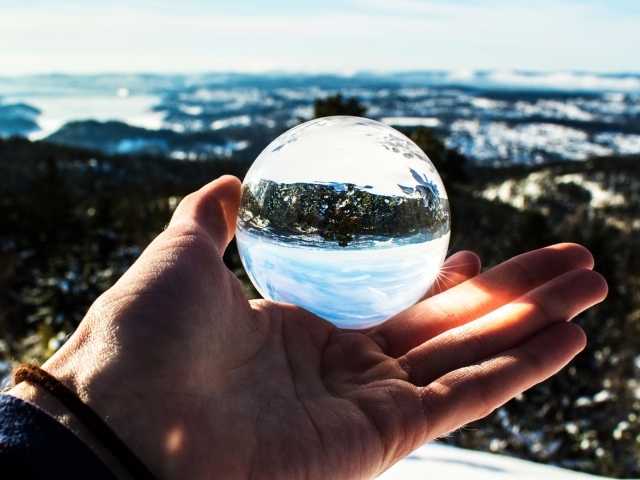 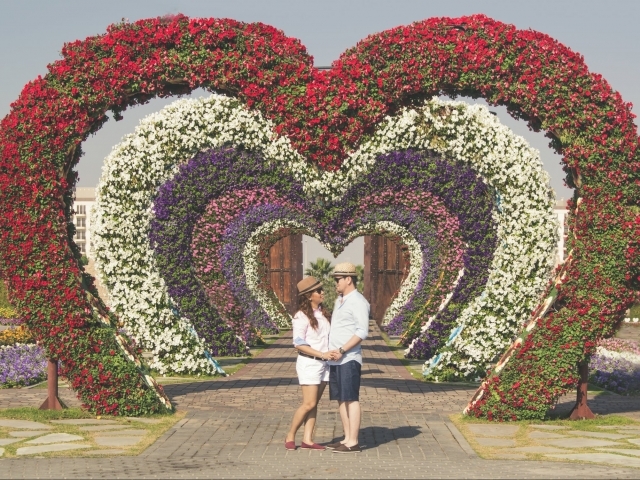 pexels.com
Would you rather find your true love or a suitcase with five million dollars inside?
I'll go with true love.
Show me the money!
Can't I have it all? 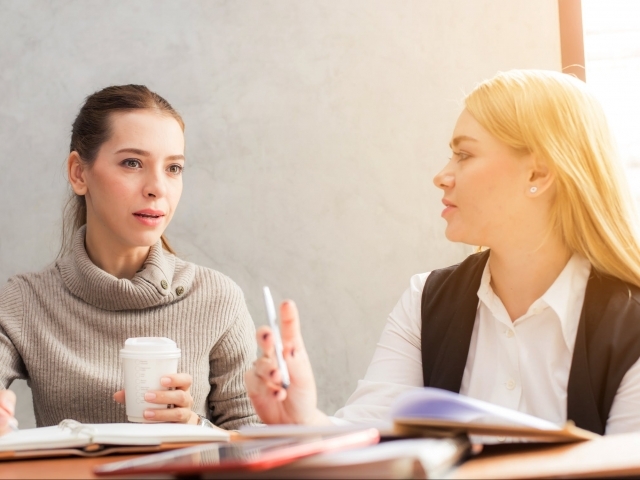 pexels.com
Would you rather have a golden voice or a silver tongue?
A golden voice
A silver tongue
What does any of that even mean?
Based on the results of this quiz, you are way more mature than you think you are! Hey, give yourself some credit, you're about as mature and together as they come. You're a logical thinker who truly has your head on straight. As a realist, you always know how to weigh the benefits of any decision and do what's best for yourself and those you love!

You're More Mature Than You Think You Are! 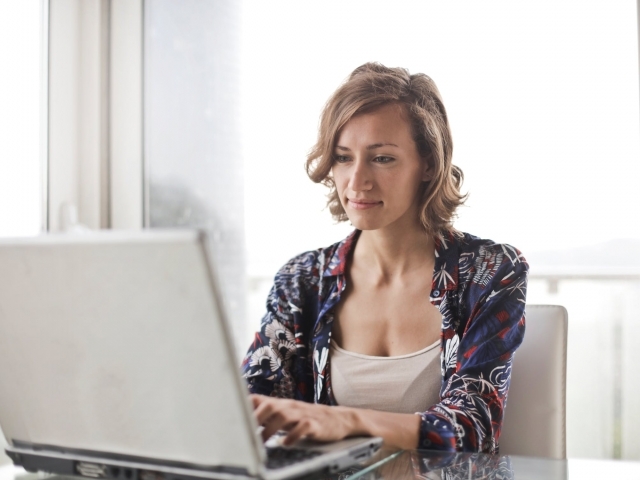 pexels.com
Congratulations, you're just as mature as you think you are! Not only are you mature when it comes to making decisions and taking care of yourself, you're very mature emotionally as well. You respond to every situation with grace, good measure, and a true sense of calm! If only everyone were as mature as you!

You're As Mature As You Think You Are! 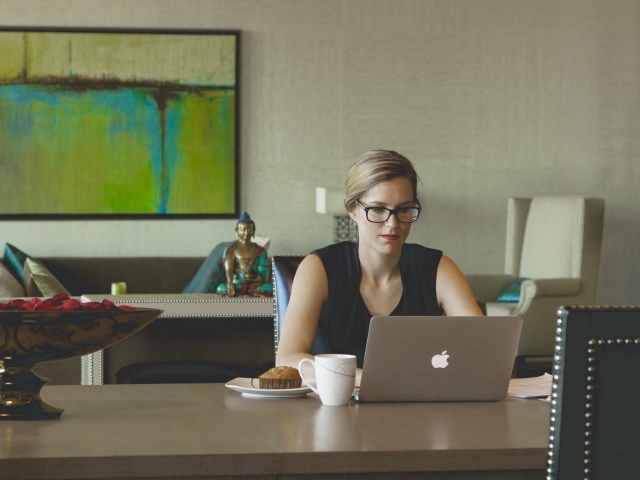 pexels.com
You're a bit less mature than you think you are, but it's all in good fun! While you might not be quite as mature or rational as your friends, you embrace life and live each day fully. Rather than worrying about if you're being a "good adult" you worry about experience, fun, and making sure you're totally happy. In this case, there's nothing wrong with being a little bit on the immature side!

You're A Bit Less Mature Than You Think You Are! 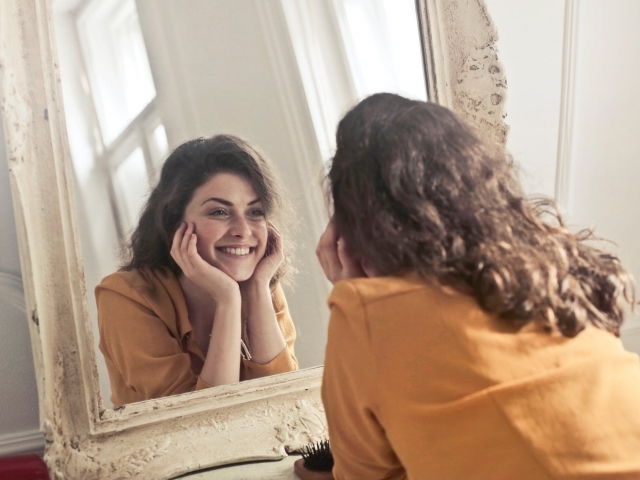 pexels.com
You're not as mature as you think you are! Unfortunately, you like to think you're pretty mature and totally adult, but in reality, you're still figuring things out as you go. You don't always handle situations with calm and can get a bit stressed out rather easily. Adult life isn't all that you bargained for, but you're making the best of it while you can!

You're Not As Mature As You Think You Are! 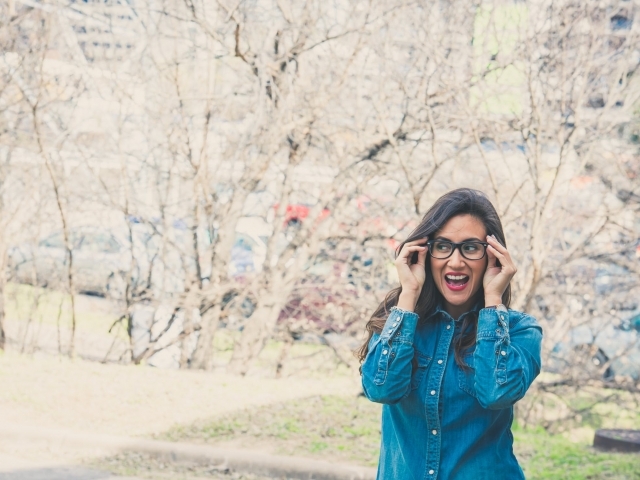