Donald Trump, businessman turned Republican nominee, is not only known for his outlandish hairstyle but his outspoken nature of just about everything. Trump is known to be opinionated and critical and most people even recognize the famous line, ‘You’re fired!' from his television show ‘The Apprentice.” What would the outspoken Donald Trump say about you? 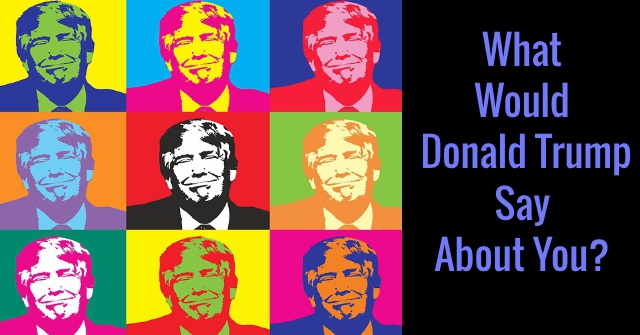 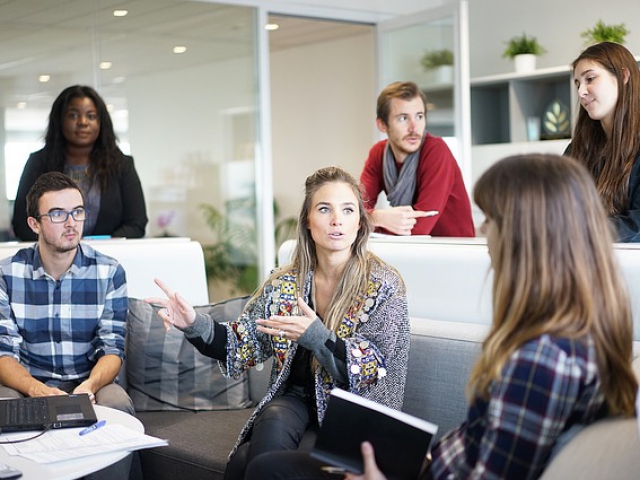 pixabay.com
Your boss congratulates you on a great idea that he thought was yours, but it wasn’t your idea - it was your co-workers. What do you do?
I wouldn’t do a thing. I need all the credit I can get.
Give a speech about my amazing ideas
Just sit there and smile
Give your co-worker the proper credit right away
None of the above. 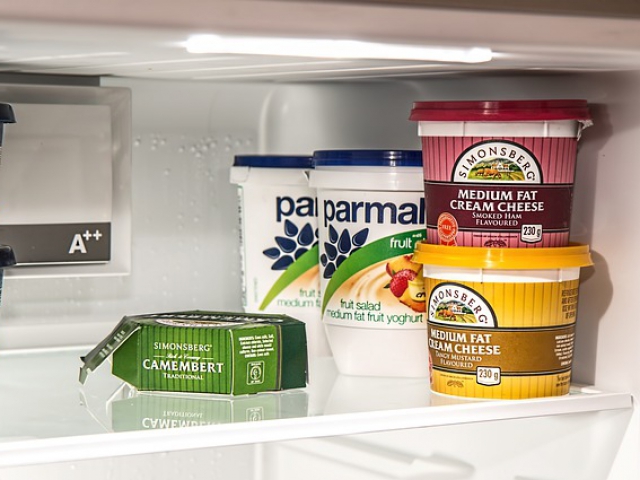 pixabay.com
Someone keeps eating your food in the staff lounge. How do you handle it?
I would cut the cord to the refrigerator. There! Now no one eats.
I would hold a meeting to discuss the issue at hand
I would come up with a strategy to catch the culprit
Nothing. They probably need the food more than me.
I would put post-it notes on my food threatening the life of the thief. 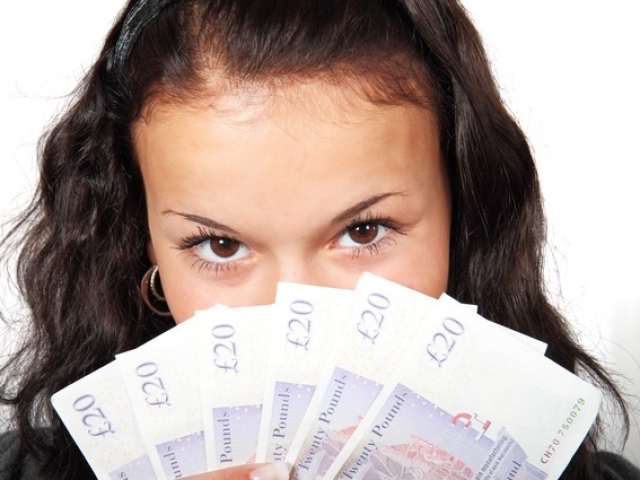 Source: pixabay.com
You find a twenty-dollar bill laying on the floor at your workplace. What happens next?
I would pocket it. Finders keepers.
I would turn it in to lost and found.
I would auction it off
I would ask my colleagues if they lost any money
I would take the money and show it off to everyone 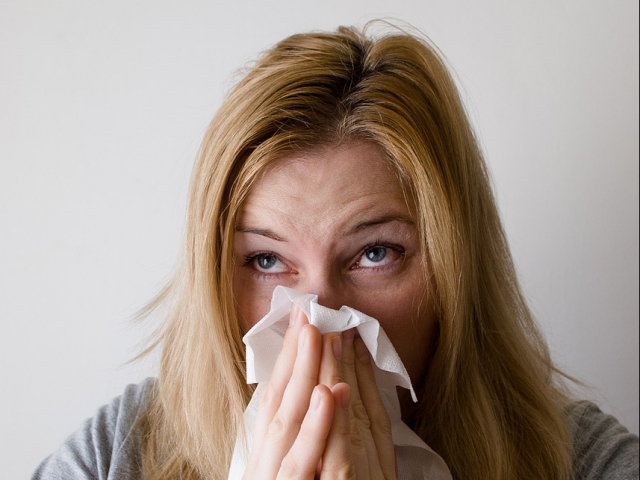 pixabay.com
What would be a good reason to call out of work sick?
To go to a concert
If I had the flu and couldn’t physically move from my bed
If I had to go to a job interview
If I wasn’t feeling well. I wouldn’t want to make my co-workers sick
None of these 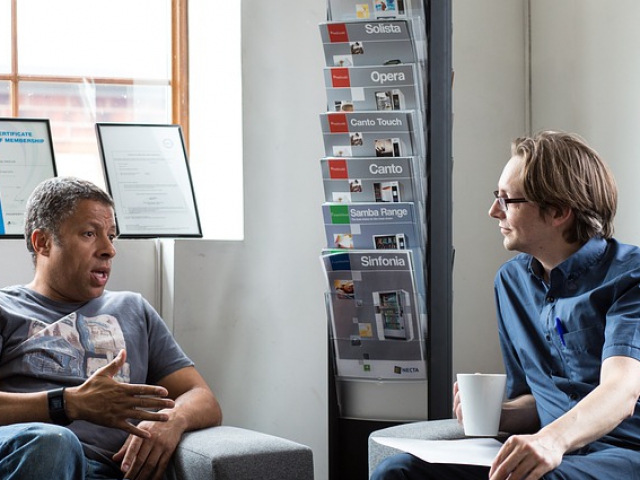 pixabay.com
If you felt something was unfair at work, how would you address it?
I would just not go back to work
I would follow the chain of command and talk to my immediate supervisor
I would discuss it with the person I had the issue with
I would hold a meeting to address it. I need to make sure that everyone is on the same page.
I would curse out the person who I had the issue with. Nobody messes with me! 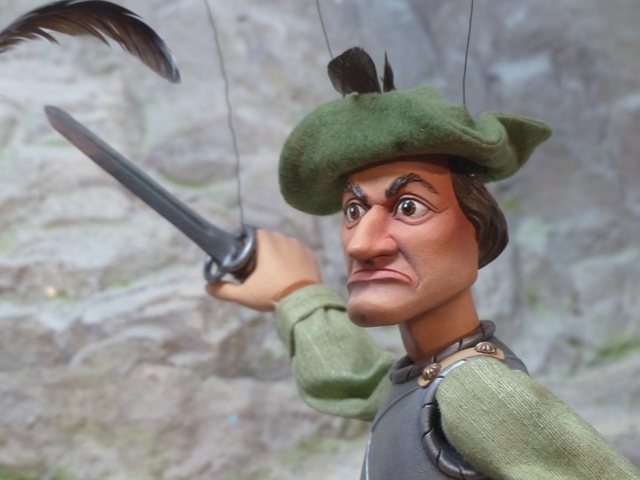 pixabay.com
Finish the famous quote: Steal from the rich ____________________
And give to the poor
And get your hands cut off
To give to the richer
And get jail time. Stealing isn’t good.
I have no idea. Never heard of this quote.
And give it all to me! 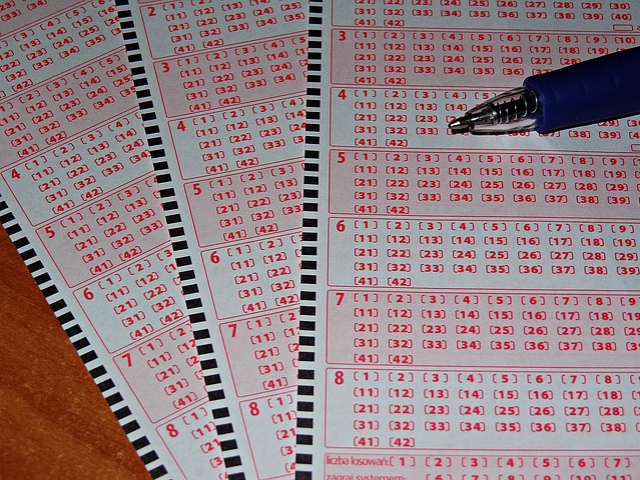 pixabay.com
If you won the lotto, what would you do after you found out the news?
I wouldn’t tell anyone and move to a deserted island
I would share they money with my friends and family
I would invest all of it and make more of it
I would give it to the less fortunate
I would buy everything I never had. I would splurge! 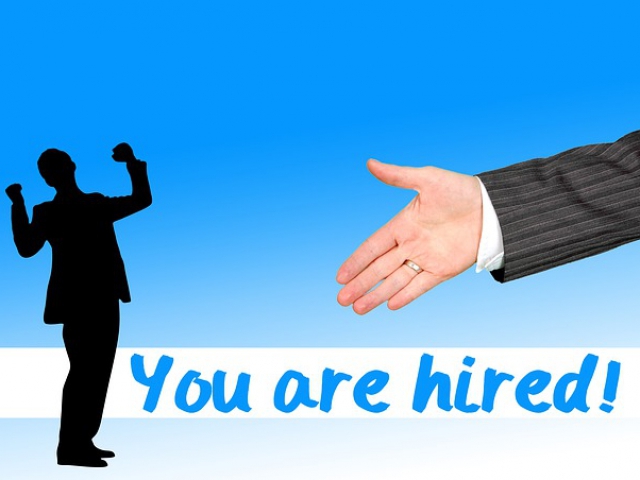 pixabay.com
How would you react if your friend got a job that you applied for?
I would wonder how I applied because it wasn’t me who submitted the application
I would congratulate them and let them know that I’m here to help
I would talk them out of accepting the job and explain why they wouldn’t be a good fit and then get the job myself
I would be happy for them. The best person won!
I would toss my work papers at them and quit! 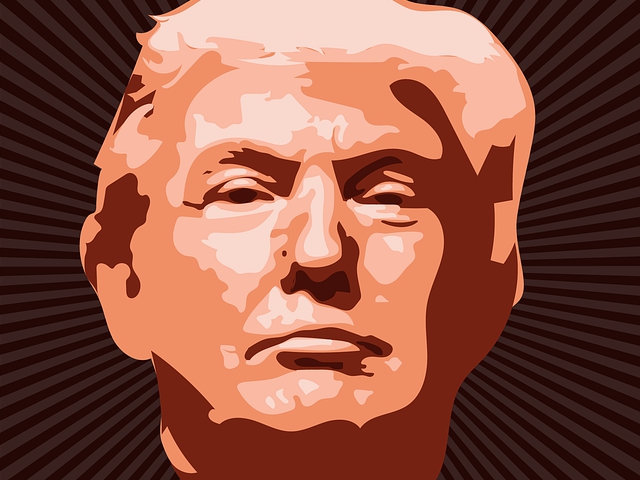 pixabay.com
How do you feel about Donald Trump?
I don’t have an opinion because I don’t care about him
I think he’s pretty awesome
I think he’s a great business man and could learn a thing or two from him
I would love to be on his show, ‘The Apprentice'
I have no feelings towards him 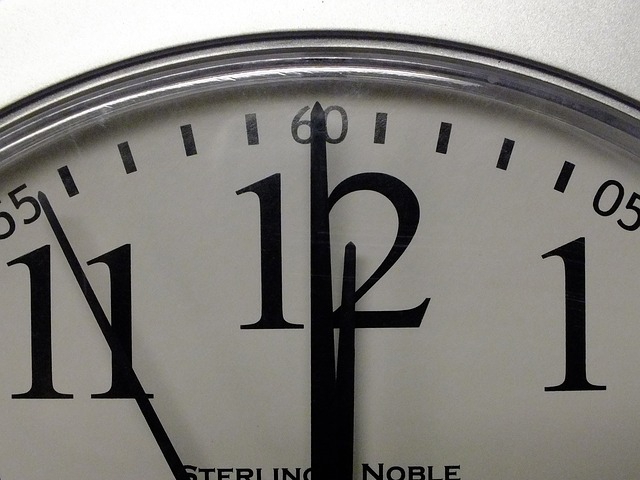 pixabay.com
You have tons of work and it’s unlikely you’ll meet the deadline for work. What do you do?
I wouldn't show up for work that day.
I would get it done even it means no sleep
I would renegotiate the deadline terms. Everything is negotiable
I would let my boss know that I dropped the ball
I would make up a story about how I was kidnapped
You often slack off at work but that's because you shouldn’t be working for anyone but yourself. You don’t do well answering to anyone of authority and you’d rather update your social media profile than be attentive during the weekly staff meeting. Hearing the words, “You’re fired,” isn’t the first time and won’t be the last until you become your own business tycoon. 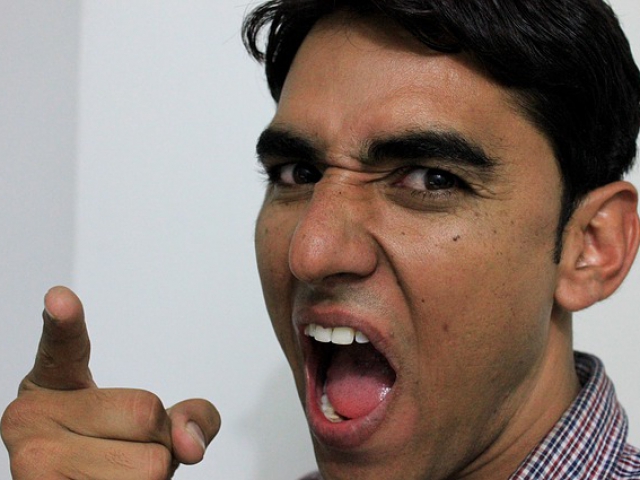 pixabay.com
You excel at just about anything and are very good on your toes. You work tremendously well under pressure and will do just about anything to advance in your career. People perceive you as a go-getter and you do your best to make a good impression. You've never been fired and can get any job you desire. 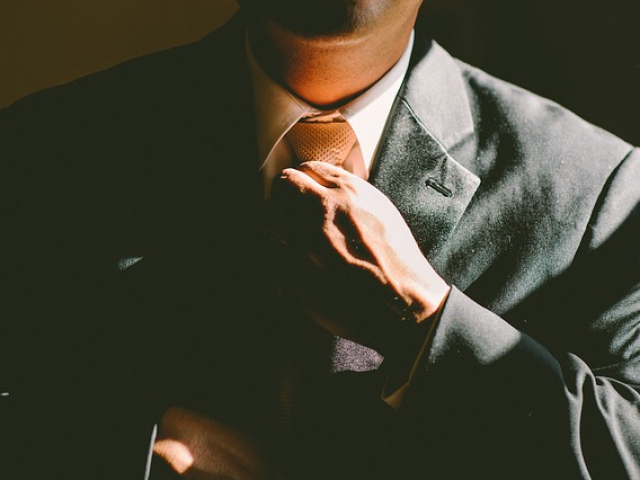 pixabay.com
You exude confidence and could very well be a politician one day. You were class president and the top of your class! You have great business ideas and love the limelight. You're even willing to do what it takes to get ahead in life by any means necessary.

You Should Be My Running Mate 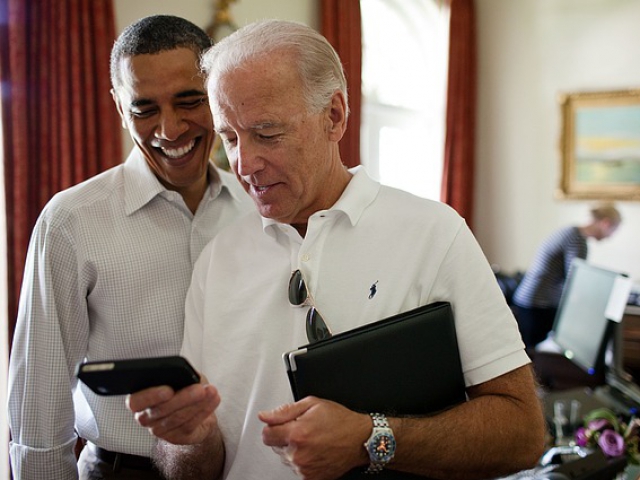 pixabay.com
You love attention by any means necessary - even if it means getting messy. You will put on a show and truly believe that all publicity is good publicity. You will do whatever it takes to be on the big screen and love the limelight. 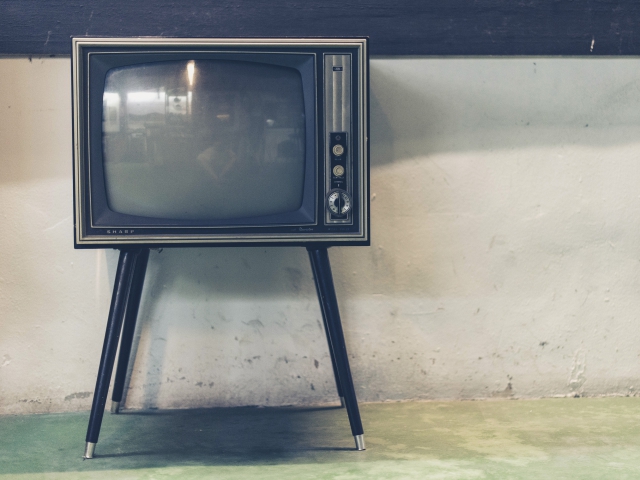 pexels.com
Honesty isn’t always the best policy according to some. Trump wouldn’t think that you’re a good business person because you’re just too honest! You don’t like to be deceiving and believe that honesty is the best policy. You're upfront and direct even if that means not getting the job.

You Remind Me Of Honest Abe 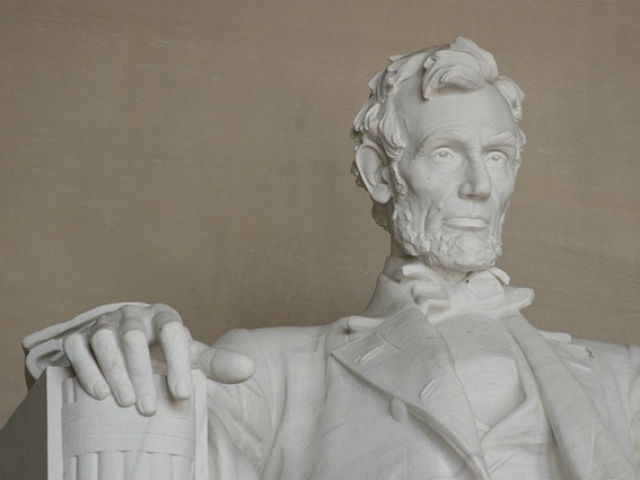