Everyone is guilty of telling a little white lie, but are you more dishonest than most? Do you tell lies more than you tell the truth? Even if you think you're an honest person, this quiz might change your mind. What will your answers reveal? Hit start to find out! You might be lying more than you think you are. 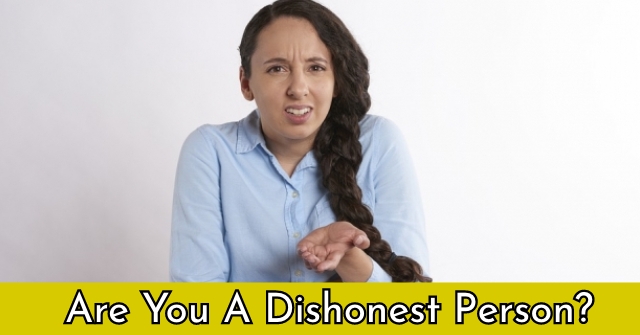 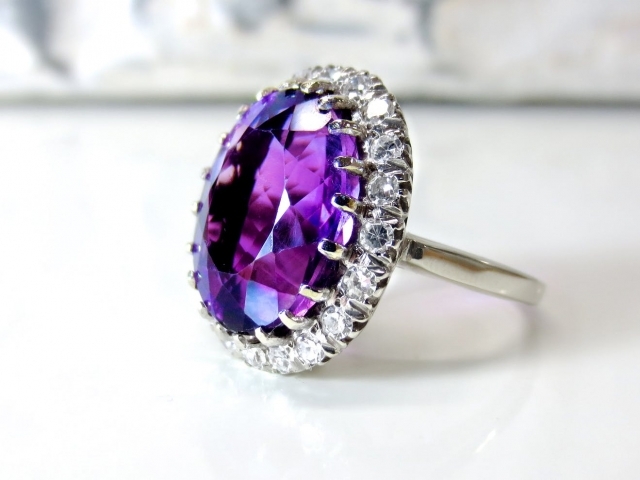 pexels.com
Your partner has bought you an expensive ring for your anniversary, but you hate it. What do you say?
"I love it, thank you!"
"You must have spent a fortune..."
"Thank you, but it might not be my style."

pexels.com
You're busy at work, but your beau wants you to call back right away. What do you do?
Call them back, but explain that I'm busy.
Call them later and claim my phone died.
Claim I missed the call in a meeting. 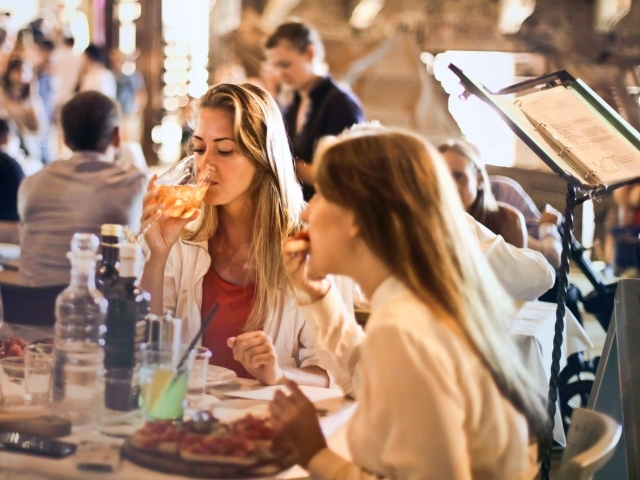 pexels.com
Your friend takes you out to dinner at a nice restaurant. Unfortunately, the food leaves a lot to be desired. Do you express your opinion?
Definitely, that we neither of us have to suffer again.
Probably not, it was nice of them to take me out.
Nope, I don't want to be ungrateful. 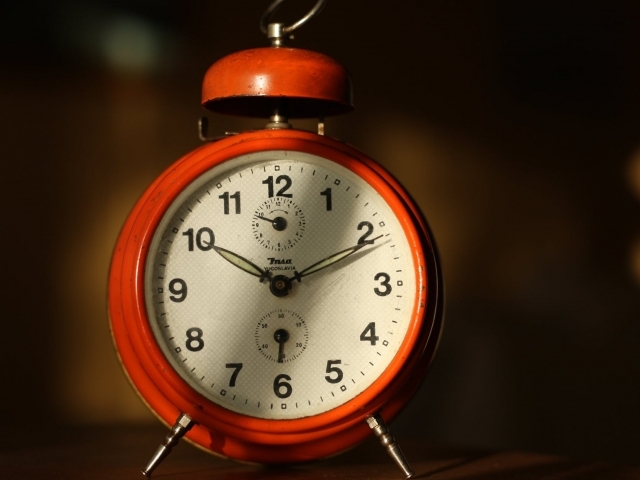 pexels.com
You're late for work AGAIN. This time, it was totally your fault. Do you fess up?
Yes, it's admirable to own up to your mistakes.
I'll just say traffic was terrible.
I'll just call in sick for the day instead. 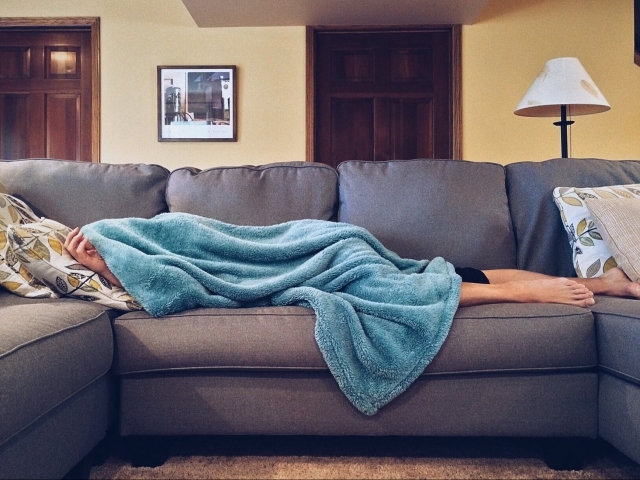 pexels.com
The phone rings while you’re lying on the couch after a long day at work. It’s a friend who’s feeling depressed and wants you to cheer her up. You:
Say that you're on your way out the door.
Put my feelings aside and listen.
Ignore the call and make an excuse later. 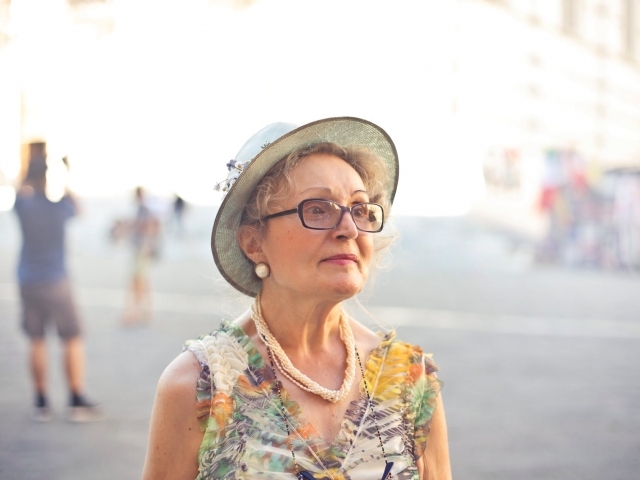 pexels.com
Your mother-in-law is in town and wants to spend the day with you. Unfortunately, you'd rather eat rocks. What do you do?
Grin and bear it, that's what you do.
Lie and say I have a doctor's appointment.
Fake an illness, it's for the best. 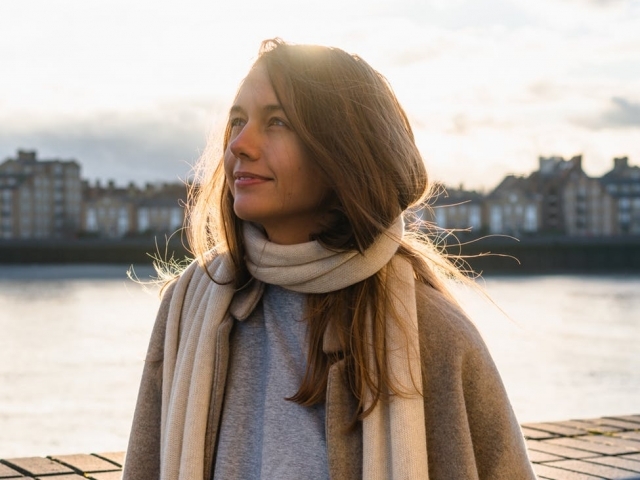 pexels.com
Is it always hard to do the right thing?
Not if you keep perspective.
The right thing is always the hard thing.
Every now and then. 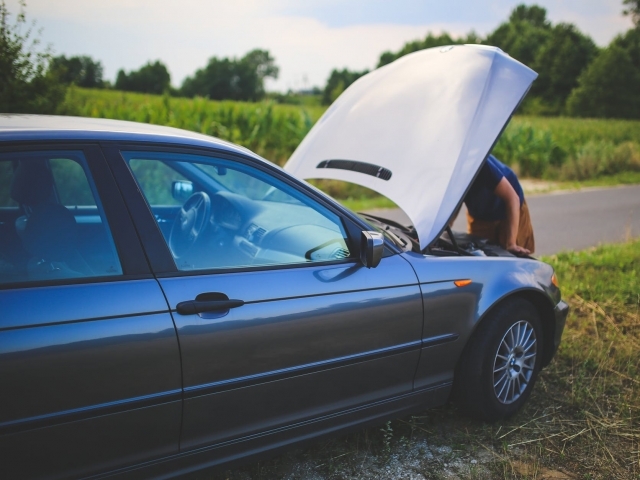 pexels.com
You sustain a slight injury to your shoulder in a car accident, but you had a pre-existing shoulder injury. You have private health insurance. You:
Ask the other driver how we can make the claim work for us both.
Put in a claim without much detail.
Get the insurer to pay for both, might as well get something out of it. 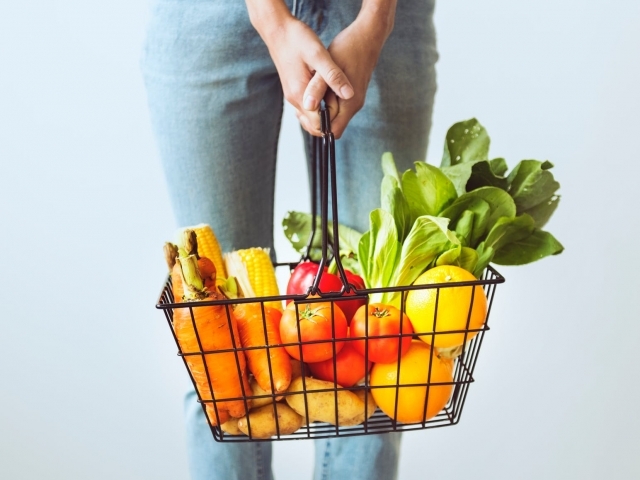 pexels.com
You’re in the supermarket and you see a woman accidentally drop a jar of jam, which smashes on the floor. She walks off as if nothing has happened. You:
Ignore it as well, not my problem.
Tell a shop assistant.
Ask the woman to come back and clean it up.

pexels.com
You take four children to an amusement park. It’s free for the under-10s but one of them is 11 and two of them are 12. You:
Say they're all ten.
Say the 11 year old is ten and pay for the other two.
Pay without much hesitation.
Whoa, you're a very dishonest person! It seems like every other thing that comes out of your mouth is a total lie. Whether it's a fib to save your own butt or something to make yourself sound more interesting, you lie way more than the average person. Remember, honesty is always the best policy! 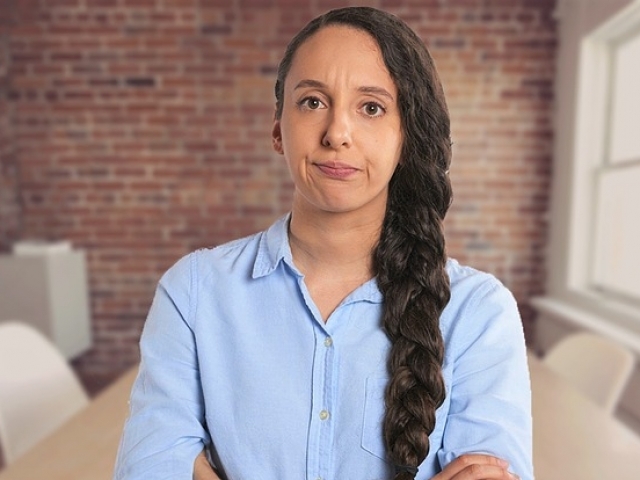 pixabay.com
You're a bit more dishonest than most people! Luckily, your lies are never hurtful or harmful. For the most part, the only time you lie is to spare someone's feelings or to save your own butt if you're late for work. You try not to lie when it counts and certainly hate being lied to!

You're A Bit Dishonest. 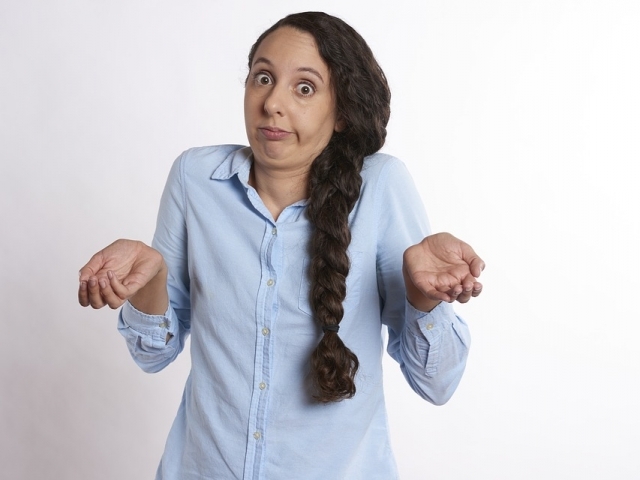 pixabay.com
You're just about as honest as they come! You totally follow the old adage that honesty is the best policy. You don't even tell little white lies. Sometimes, you just can't help but blurt out the truth, even if it might hurt someone's feelings. Still, people tend to appreciate just how honest and upfront you are about anything and everything.

You're As Honest As They Come. 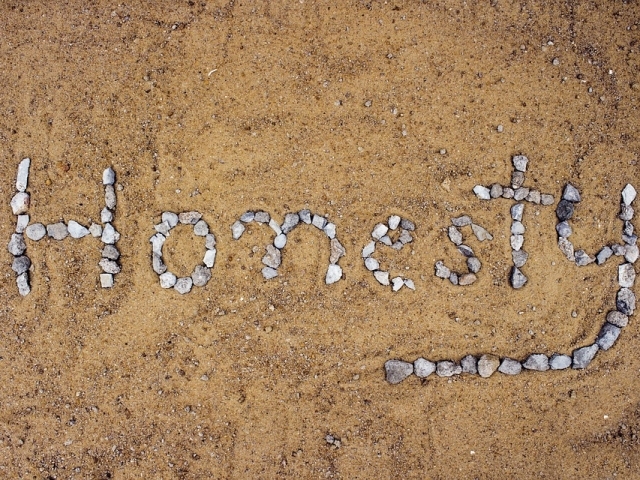